The company intends to use the funds to scale production and hire talent.

The company has 90 employees in Sydney, San Francisco and Shanghai.

Bugcrowd Raises $6M in Series A Funding Round 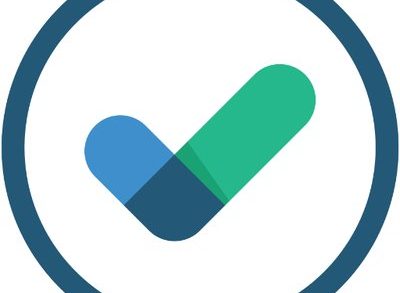