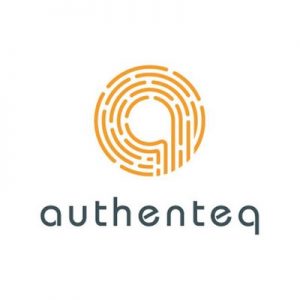 Authenteq, a Reykjavik, Iceland- and Berlin, Germany-based blockchain identity verification company, raised $5M in in the first closing of its Series A funding.

The round was led by Draper Associates and Capital300.

Led by Adam Martin and CEO Kari Thor Runarsson, Authenteq is advancing an automatic identity verification and privacy platform which enables users to verify their identity and create their own sovereign digital IDs which are stored encrypted in a blockchain. Any personal user information is user-owned and user-controlled, and not accessible by anyone. With an Authenteq ID, users can choose to verify their identity, or parts of their identity to third parties using our claims verification API.
The solution supports both KYC implementations and identity claim verifications. The initial signup process takes under 60 seconds and is 100% automated, unless the user already has an Authenteq ID in which case it takes under 3 seconds to verify, all without needing a password.
It can used by any type of online service, whether it’s an online marketplace, online betting, financial service and recently ICO (Initial Coin Offering) or token sales.
The company launched the service in late 2018, and it signed up a dozen clients in the first months.

Authenteq currently has 22 employees in Berlin and Reykjavik. 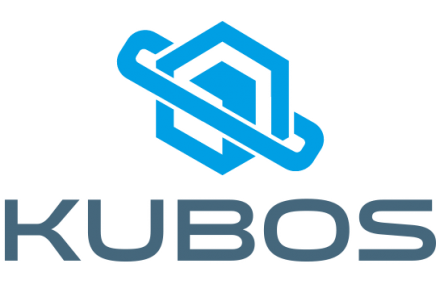