Alluxio, a San Mateo, Calif.-based developer of a software system that unifies data at memory speed, closed $8.5m in Series B funding.

The round, which brought total funding raised to date to $16m, was led by Seven Seas Partners with participation from existing investor Andreessen Horowitz. In conjunction with the funding, Jack Xu, Managing Partner of Seven Seas, joined Alluxio’s board of directors. In addition, Veritas founder and former CEO Mark Leslie joined the investment round and will serve as a board observer.

Its technology is in production at some of the world’s largest financial services companies, e-commerce destinations and more, including Alibaba, Baidu, Barclays, Comcast, Development Bank of Singapore, ESRI, JD.com, Lenovo, Oracle, Paypal, Tencent and Wells Fargo. 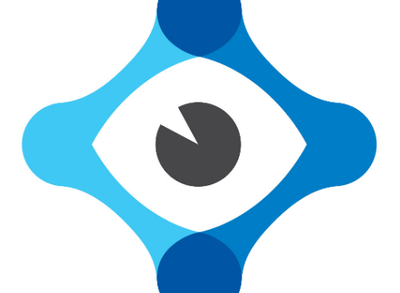 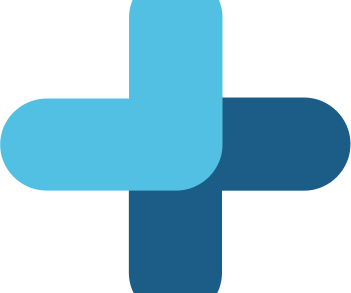 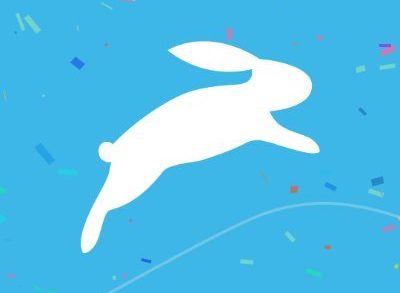