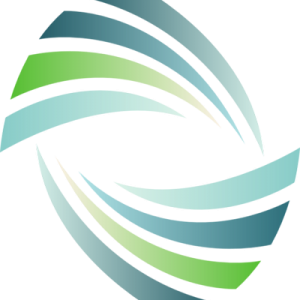 Allos III raised funds from the Next Level Indiana Fund and Indiana University Foundation, as well as Midwest tech luminaries like David Becker, founder and CEO of First Internet Bank of Indiana and Mark Hill, managing partner of Collina Ventures and CEO of Lumavate.

Led by VC and SaaS veterans Don Aquilano, John McIlwraith and David Kerr, the new fund will continue the firm’s focus on investments in early-stage B2B software and tech-enabled service companies based in the Midwest.
While Allos III will primarily target leading Series A and B rounds, it will also join seed stage investors in smaller rounds for startups.

The new fund’s first investment is in Indy startup PERQ, a provider of online-guided shopping software that uses artificial intelligence to increase website conversions by engaging consumers and guiding them down the buying funnel.

Founded nine years ago, Allos has invested in more than 20 promising tech companies Exits included Cincinnati-based Assurex Health, which was sold to Myriad Genetics for $290 million, Detroit-based PeachWorks, which was sold to Beyond, Indianapolis-based Octiv, which was acquired by Conga, and Chicago-based Revenew, which was sold to Aprimo.
Current investments include Scale Computing, Emplify, Lessonly, OneCause, Blue Pillar, enosiX, Bolstra, and 7Signal, among others. 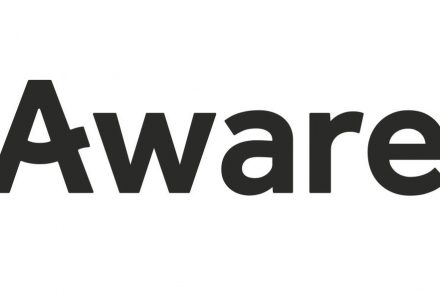 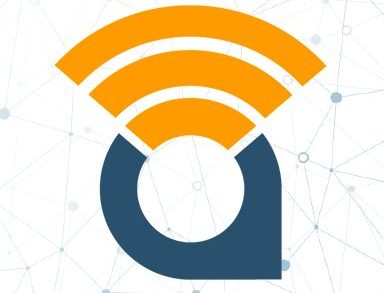