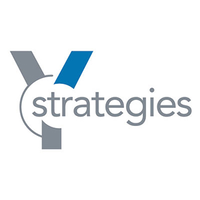 The fund will include an allocation of $11 million from existing investments. The investment in Vayu Corp., a leader in optimizing wind farms with cloud computing software, and three other pending transactions will be included in it.