The round was led by Merida Capital Partners.

The company intends to use the funds for continued growth and expansion, both nationally and internationally.

Led by CEO Marion Mariathasan, Simplifya provides a regulatory compliance tool for the cannabis industry, empowering small and large businesses to proactively manage compliance tasks across all facilities and license types. Its web-based self-auditing system distills complex state and local regulations into a series of yes-or-no questions to facilitate self-audits, identify areas of noncompliance, hold employees accountable for remediation, and generate management and audit reports.
The company’s SOP feature automates the assigning, tracking, and versioning of standard operating procedures, while its Smart Cabinet feature houses all of a business’s most important compliance documents under the same roof.
Simplifya introduced its web-based compliance tool in Colorado in late 2016, and it expanded its services this year to include California, Maryland, Massachusetts, Michigan, Nevada, Oregon, and Ohio. It is currently being utilized by cannabis retailers, cultivators, and product manufacturers in dozens of localities across the eight states. 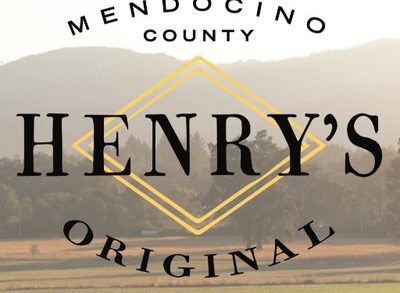 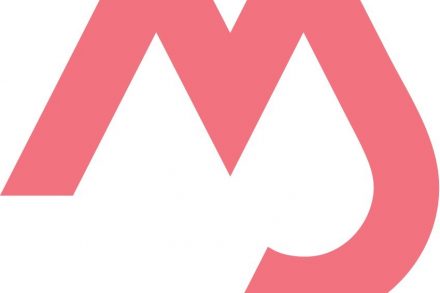 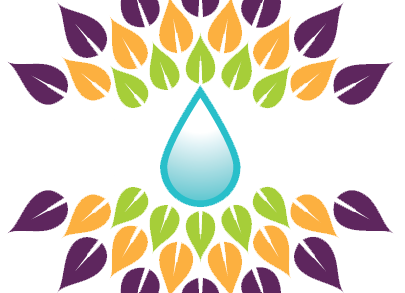