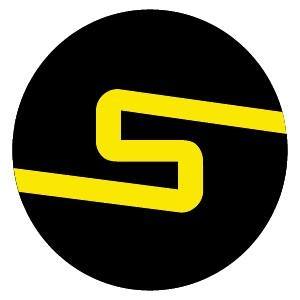 The round, which brought total capital raised to date to $12.5m, was led by Accomplice and Eniac Ventures, with participation from Toyota AI Ventures; Brunswick Corp., through investment partner TechNexus Venture Collaborative; NextGen VP, Geekdom Fund; LaunchCapital; LDV Capital and others.

The company intends to use the funds to expand the sales and global reach of its recently released line of products, grow the R&D and engineering teams, roll out new product feature sets, and further develop its advanced situational awareness systems for vessels.

Led by Michael Gordon Johnson, founder and CEO, Sea Machines develops autonomous control and advanced perception systems for commercial vessels, including workboats, security craft, ferries and cargo vessels. In the first quarter, the company will initiate testing of its perception and situational awareness technology aboard one of A.P. Moller-Maersk’s new-build ice-class container ships.
In October, Sea Machines released its introductory line of autonomous command and remote control systems, developed for the demanding challenges of vessels serving the offshore commercial, scientific and government applications. The SM product series is available now and can be installed aboard existing or new-build commercial vessels with return on investment typically seen within a year.

The company has a second office in Hamburg, Germany. 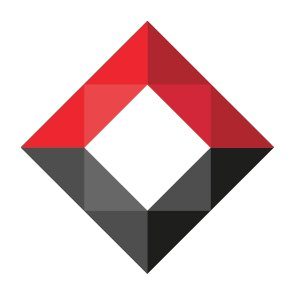 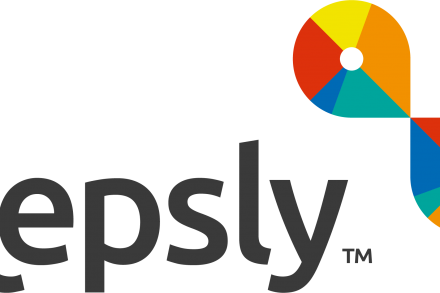 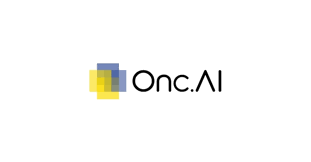