Founded in 2009, Wooga develops story-driven casual games in the Puzzle and Hidden Object categories.
Wooga’s CEO Jens Begemann will continue to lead the Wooga team of over 180 employees from its Berlin headquarters and the company will continue leveraging the Wooga brand to hire talent from around the world. 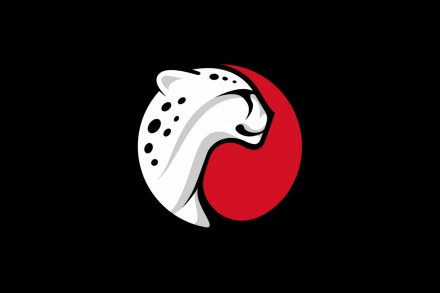