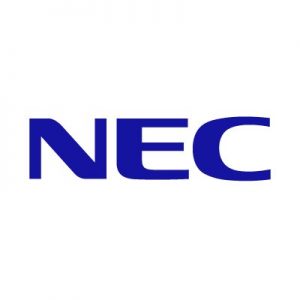 With the acquisition, which is expected to be completed by the end of February 2019, Advent International sold its stake in the company.

The deal will accelerate NEC’s global safety business and expand its business domain through the utilization of its advanced biometrics and artificial intelligence (AI) technologies to develop areas that include public safety, digital government and smart transportation. These initiatives are being implemented under the “NEC Safer Cities” program, which supports the realization of safe, secure, efficient and equal cities.

Led by Eva Berneke, CEO, KMD mainly provides software and IT services in Denmark through business models that generate profit continuously on a recurring basis, such as software as a service (SaaS) offerings. The company, whose customer base includes central and local governments, has a wide variety of software for supporting the digitization of Denmark, and a track record of executing strategic M&A which has broadened its service offering in a number of key verticals.

NEC will promote the global reach of KMD’s software by utilizing the NEC Group’s sales channels, including the mutual sale of software between KMD and UK-based Northgate Public Services Limited, which NEC acquired in January 2018. 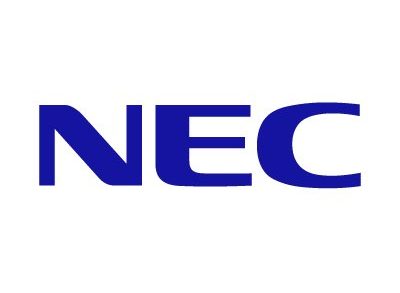