The round, which brought total funding to date to $350m, was led by Spark Capital with participation from Goldman Sachs and existing investors Battery Ventures, Iconiq Capital, Tiger Global Management, FirstMark, and Geodesic Capital. It also included an investment from Atlassian, which was previously announced as part of the larger strategic relationship between the two companies. Megan Quinn, a General Partner at Spark Capital and former product leader at Google and Square, will be joining InVision’s Board of Directors.

Led by Co-Founder and CEO Clark Valberg, InVision provides a platform that features design tools and educational resources for teams to navigate every stage of the product design process, from ideation to development.
The company’s offerings include: InVision Studio, a screen design tool that was created specifically to support today’s modern digital product designer. InVision Cloud, which powers the entire product design workflow from ideation and prototyping to presentations and development.
InVision Design System Manager (DSM), which enables designers and developers to build digital products fast and consistently by managing a company’s brand and UX components all in one place.

InVision is a fully distributed company with employees in 27 countries around the world. 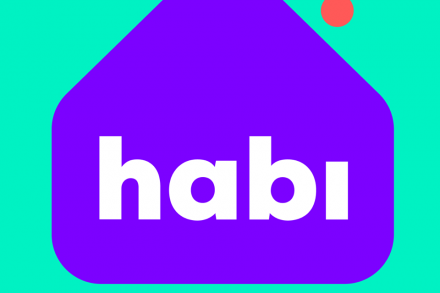 By FinSMEs Published on November 5, 2013
USA