Home » Interview with Richard Warke, Founder and Chairman of Augusta Group of Companies

Richard Warke is a Canadian business executive with more than 25 years of experience in the international resource sector. In 2005, Warke founded the Augusta Group of Companies, a group of private businesses and public companies, including Titan Mining Corporation and Armor Minerals Inc.

During his almost three-decade career in the mining industry, Richard Warke has built a reputation for creating successful mining companies by acquiring assets with strong growth potential, and delivering value through excellence in exploration and development. Warke has led the successful growth and sale of a number of companies, including Augusta Resource Corporation, which sold in 2014 for roughly C$670 million, Ventana Gold Corporation, which sold in 2011 for approximately C$1.6 billion, and Arizona Mining Inc., which sold for approximately C$2.1 billion in 2018.

The resource sector can be very cyclical and you’ve been working in the industry for nearly 30 years. When selecting a new mining project to invest in, are there particular characteristics that you look for?

I’ve had a long career in the mining industry and I’ve been fortunate to lead some successful mining ventures, like Ventana Gold, Arizona Mining, and others. From my experience, there are certain key elements that help to make a mining project successful. The amount of infrastructure, attributes of the deposit such as size, grade and commodity, community support and regulatory environment – these and others need to be looked at in detail before proceeding.

A critical factor in the success of any mining project is the strength of the team that is guiding its progress. I have been fortunate to work with some very talented executives in the mining industry during my career, and when I begin a new venture, I look to bring in executives I know well.

Can you explain your inspiration in founding Titan Mining and some of the opportunities that attracted you to its Empire State Mine?

Sure. Titan Mining is a zinc producer in St. Lawrence County in northern New York. The Empire State Mine, or ESM, is actually a group of seven historic mines that are situated in a district that has a long history of mining and remains very prospective, with potential for significant discoveries.

Earlier this year, Titan restarted production at ESM #4 mine, and we plan to grow production through exploration and modernization, guided by our experienced team.

Is there something in Titan Mining that you want to recreate from your previous ventures?

I place a big emphasis on having talented leadership. Titan has a strong board and management with a successful track record in exploration, development and production. Our management team is key to the success of the company.

Supporting local communities has been an important part of our activity at previous projects and we continue to focus on this at Titan. We were very excited to announce to residents of St. Lawrence County that we would be hiring local, buying local, and training local workers who want to become miners. In fact, we partnered with New York Power Authority and the Workforce Development Institute to build a $1.2 million training program at ESM. To date, two groups of trainees have graduated from the Underground Basic Training Program. I am proud of our localization initiatives which help to support the local community.

Can you describe some of the future plans for Titan Mining?

ESM continues to ramp up and we are very excited about our exploration program. We have 100 years of historical data available to us, and the potential to make significant discoveries, both near mine and regionally, at depth and along trend.

We are also focused on modernizing our operations and innovating as much as possible. This will be an integral part of our growth plan as it is expected to increase productivity, lower costs and support a longer mine life. 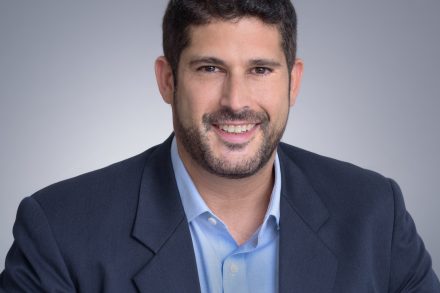 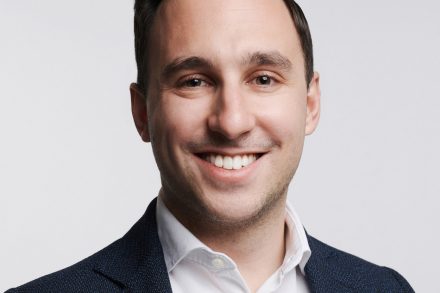