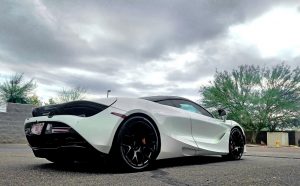 Puma Private Equity, the private equity division of Puma Investments, made the investment.

The company intends to use the funds to accelerate development of its product pipelines and bring further innovation to its manufacturing processes to meet growing demand for carbon hybrid technology.

Established in 1974 and led by Chris Shelley, CEO, Dymag developed diecast magnesium wheels for four and two wheels for Formula 1, IndyCar, Rally/RAID, Moto GP, Superbikes, Isle of Man TT vehicles. Later, it made forged magnesium wheels, forged aluminium wheels and finally developed lightweight carbon composite motorcycle and auto wheels.
Re-launched in 2011 after current CEO Chris Shelley and other key former employees took control of it, Dymag currently works with several of the world’s leading performance original equipment manufacturers (OEMs) and has a growing aftermarket presence with regional strategic partners.
The company currently employs 32 skilled staff at its base in Chippenham, Wiltshire, and is set to expand its operations with a move to larger premises in early 2019. 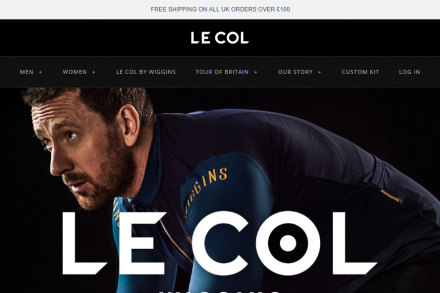 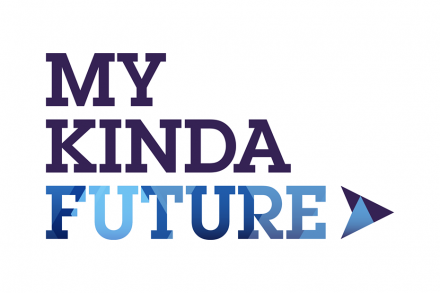