The fund typically targets an initial investment of $5m in companies generating revenue between $1m and $5m. The portfolio is currently comprised of:
– Alpha,
– Broadly,
– Built Robotics,
– Embodied, and
– Soft Robotics.

The firm was founded in 2017 by Kevin Dunlap and Jason Schoettler, who previously served as Managing Directors at Shea Ventures, focusing on early and growth stage venture-backed companies. They have led investments in five $1 billion-plus exits including Chegg, Dollar Shave Club, Ring, ServiceMax, and SolarCity.

Prior to Shea Ventures, Mr. Dunlap was an aerospace engineer working at the Jet Propulsion Laboratory (JPL) in New Mission Design and Moog in Launch Systems. Mr. Schoettler previously served in an operating role at Oak Grove Systems, an enterprise software spin-out from JPL and CalTech, and as a management consultant at Ernst & Young. 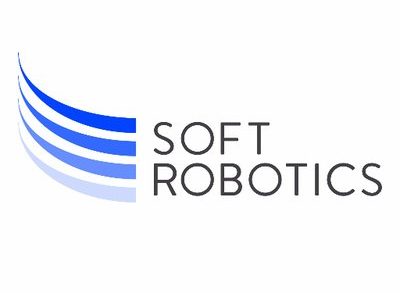 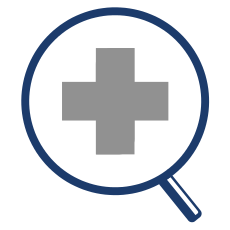 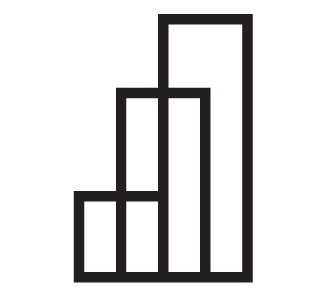