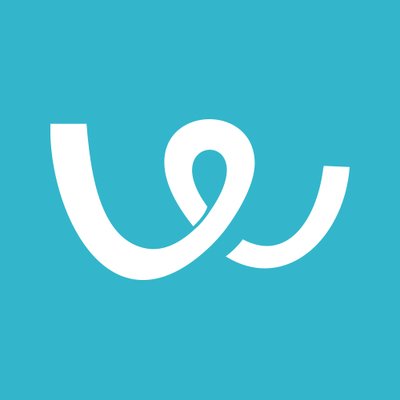 The round was led by Zouk Capital with participation from previous investors 83North, Balderton, Notion, TriplePoint, and Endeavor Catalyst.

The company, which has raised a total of $84m in venture financing, intends to use the capital to continue to develop its technology platform and expand its business reach.

Founded in 2012 and led by CEO Nikos Moraitakis, Workable has developed AI technology that draws upon hundreds of millions of human decisions to recommend candidate matches and programmatically advertise to individual candidates alongside a network of 180 partners including LinkedIn, Indeed, Facebook, and Google. It has been used by more than 20,000 companies in more than 100 countries. Workable
The company is now rolling out new technology to automate the screening and evaluation process, such as candidate self-scheduling, resume enrichment, machine-powered screening and more than 30 integrated evaluation and video interviewing tools. 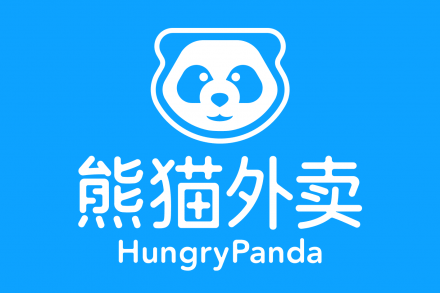 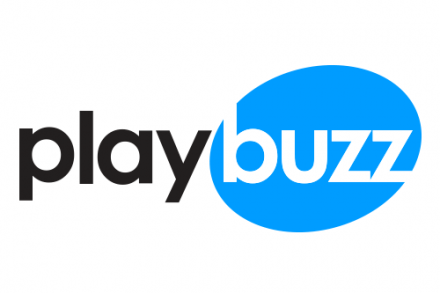