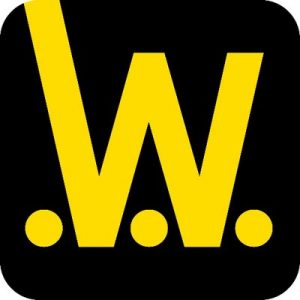 The round, which brought total venture funding to $60m, was led by Bain Capital Ventures, with participation from new investor DAG Ventures and support from existing investors Sequoia Capital, Base10, AMN Healthcare, and Cendana. In conjunction with the funding, Bain Capital Ventures’ Jamison Hill has also joined Wonolo’s board of directors.

The company intends to use the new capital to expand its team and accelerate growth to new local markets around the United States.

Led by Yong Kim, CEO and co-founder, Wonolo provides a platform that connects underemployed hourly workers with understaffed employers in retail, manufacturing, shipping and logistics, and other industries.
There are now 300,000 users on the company’s platform, which matches workers with thousands of brands using Wonolo for flexible staffing.
Brands using Wonolo include Coca-Cola, Papa Johns, and Uniqlo.

In August, the company launched a second headquarters in Nashville, Tennessee to expand the company’s reach.