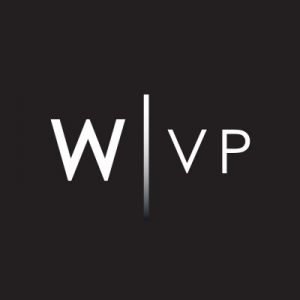 According to an SEC filing, Wildcat Technology Partners II, L.P., has not raised funds, yet.

While Wildcat opportunistically invests in later stage companies, its strategic investment interest is in companies that are entering in what they call “the Traction Gap”, the period between a startup’s initial product release and the product’s ability to generate traction in the market.
To help backed companies traverse the traction gap, the firm founded The Traction Gap Institute™ (TGI). It aims to track, capture and publish stories, tactics and metrics startups need to traverse the Traction Gap. TGI has interviewed dozens of CEOs and founders who have successfully made it through this period, and captured their go to market tips, tricks and techniques. The Institute hosts conferences, workshops and other events where it shares these findings and encourages entrepreneurs and venture capital firms to share best practices so that early stage startups can traverse the Traction Gap. 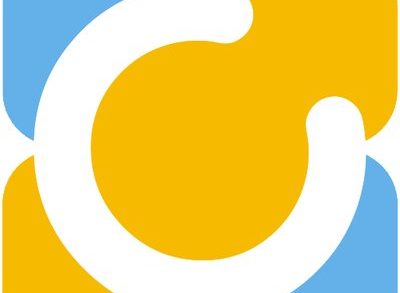 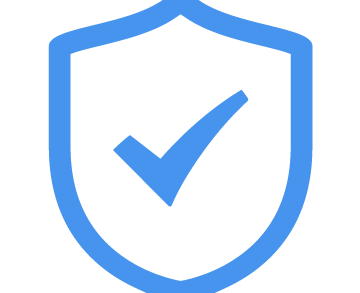