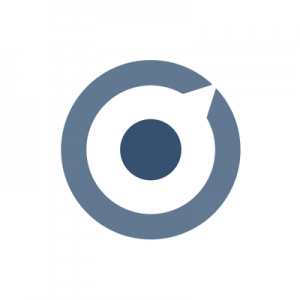 The company intends to use the funds to expand into new markets across Asia, Europe and South America, grow its talent base, and invest in product and partner development.

Led by Osama Bedier, founder and CEO, Poynt OS is an open operating system that can power any smart payment terminal worldwide, creating a new app economy for merchants and allowing developers to write once and distribute everywhere. Based on Android, the OS is hardware-agnostic and plugs into new and legacy retail software systems, allowing merchants to extend their capabilities with third party and custom apps.

The company, which has international headquarters in Singapore, expects Poynt OS adoption on at least half of the world’s top payment terminal manufacturers in 2019.