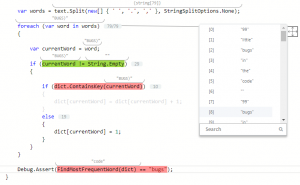 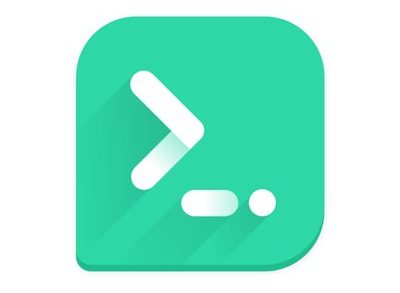 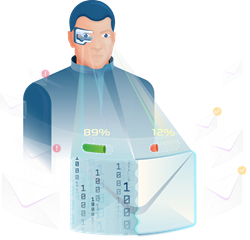 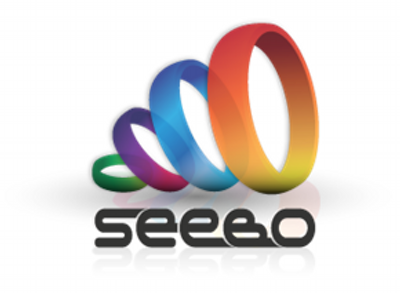 Seebo Extends Series A Round by $8M; Brings Closing to $16.5M