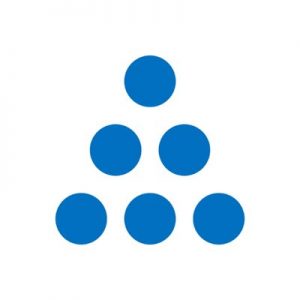 The round was led by Intel Capital, with participation from WRV Capital, Bessemer Venture Partners, Battery Ventures and others, including existing investors.

The company, which has raised a total of $120m to date, intends to use the funds to execute on product roadmap for inference and training solutions, including its next generation 7nm AI processors, and to scale sales and customer support teams.

The company has already started production of its first Goya™ inference processor PCIE card and delivered it to customers in multiple geographies and market segments.

The Goya processor silicon – which consists of a complete hardware and software stack, including a high-performance graph compiler, hundreds of kernel libraries, and tools necessary to integrate with the software frameworks that customers use to optimize the deployment of AI inferencing, and suited for the AI applications in the industry, including private and cloud data centers, autonomous vehicles, factory and warehouse automation robots, high end drones, and others – has been tested since June of 2018 and is production-qualified by now.

The Gaudi™ training processor solution is slated to sample in the second quarter of 2019. 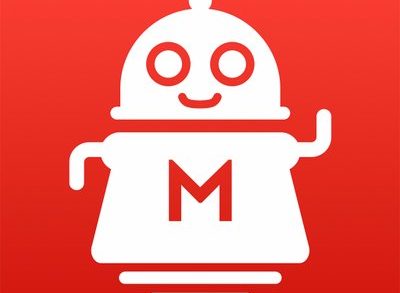 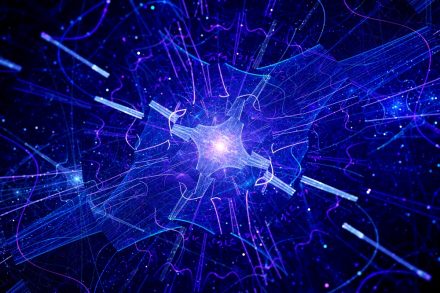