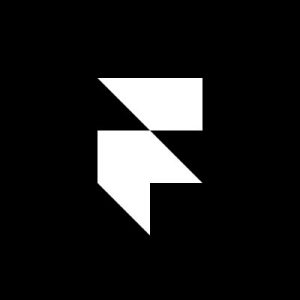 Framer, an Amsterdam, The Netherlands-based provider of an interactive design platform, secured $24m in Series B funding.

The round, which brought total funding raised to date to $33M, was led by Atomico, with participation from Accel London and AngelList.

The company intends to use the funds to expand the reach of its platform in 2019, more than triple its team by adding product development, engineering, sales and and on-the-ground support roles in North America, Europe, and Asia.

Founded in 2014 by Koen Bok and Jorn van Dijk, Framer provides an interactive design tool for designers, engineers, product managers, and teams everywhere.
Framer X allows designers and developers to create, import, publish and use brand assets and interactive components created by their own teams or the larger design community. From video players, live maps and data generators to UI Kits and interactive design systems, every package in the Framer X Store is configured to work out-of-the-box, so anyone can install, drag and drop them into their designs.

The company is also announcing the beta launch of a private design store for teams on Framer X. The Team Store will allow members of teams at the same company to collaborate and share everything from brand assets and design components to interactive design systems all within the platform. 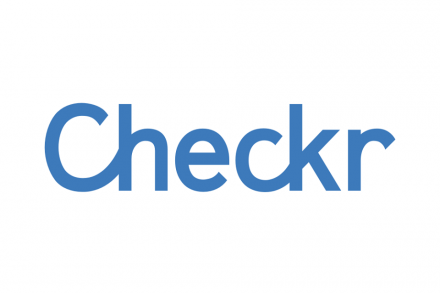