The round was led by Shasta Ventures with participation from GSR Ventures and Pioneer Square Labs Ventures. In conjunction with the funding, Jacob Mullins, a partner at Shasta Ventures, joined the board of directors.

The company, which has raised a total of $6.45m to date, intends to use the funds to finalize its second game. 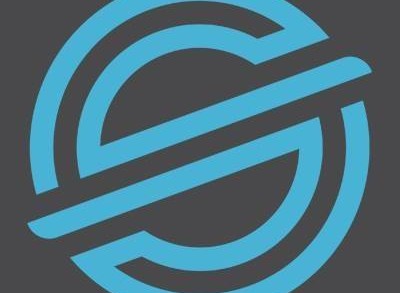 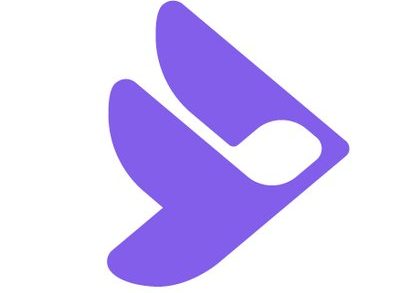