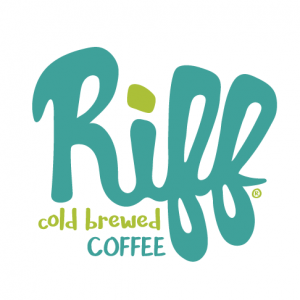 The company intends to use the funds to to operate its 9,000 square foot production facility in Redmond, OR, open a taproom dedicated to cold brewed coffee innovation (in Bend, OR next month) and launch the Riff Cold Brewed Tapshack adjacent to the University of Oregon campus in Eugene, OR (opened September 2018).

Led by Paul Evers, Nate Armbrust, Steve Barham, Bobby Evers and Kevin Smyth, Riff Cold Brewed Coffee is a craft beverage company selling coffee in bottles.
The company is projected to surpass 500 points of distribution by year-end with products available in grocery and convenience stores, bars and restaurants, and with many premium employers offering Riff Cold Brewed Coffee on draft as a perk to its workforce.

In conjunction with the funding, the company has created a four-person Advisory Board that will play an instrumental role as the company executes on its plans to expand sales and marketing throughout the western United States. They are:
– Jamie Danek, Co-founder & CEO of Humm Kombucha
– Sarah Pool, Co-founder & CEO of Canvas and former Co-founder & CEO of Pacific Superfoods
– Bump Williams, a nationally recognized craft beverage distribution expert
– Sanjay Dholakia, former CMO of Marketo