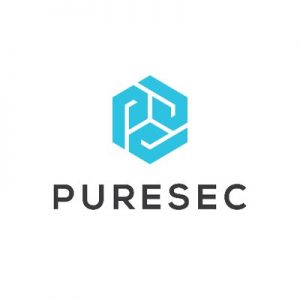 The round – which brought the total capital raised to date to $10m – was led by Square Peg Capital, with participation from previous investors TLV Partners and Entrée Capital. In conjunction with the funding, Square Peg Capital’s Dan Krasnostein will join the board.

Founded in 2016 by Shaked Zin, CEO, PureSec provides a security solution which enables organizations to build secure serverless applications and protect them in real-time. The company has also announced the release of a free-tier plan enabling organizations starting their adoption of serverless architectures to freely implement security early on.

Launched in 2016, PureSec is an AWS Lambda security advanced technology partner and part of the exclusive Microsoft ScaleUp program . It currently has 12 employees in Tel Aviv and serves numerous Fortune 1000 companies, alongside emerging startups in the US, Canada, the United Kingdom, Australia and Israel. 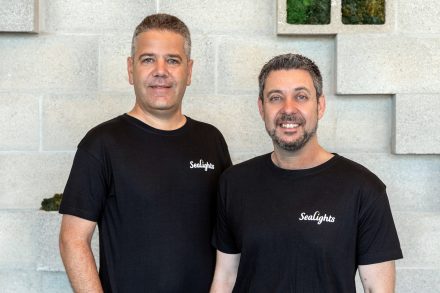 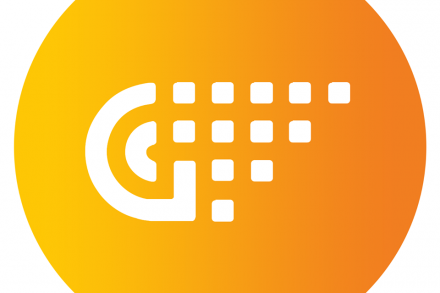