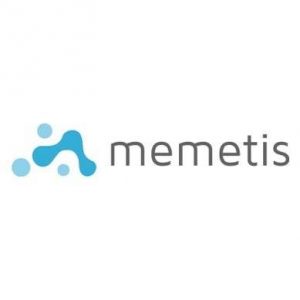 memetis GmbH, a Karlsruhe, Germany-based maker of foil-based miniature actuators made of shape memory alloys (SMA), completed its first funding round with a seven-figure amount.

The company intends to use the funds for business development, in particular the establishment of the technology and various actuator applications in the market as well as expanding its own development and production capabilities. 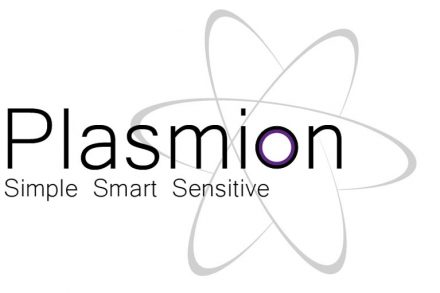 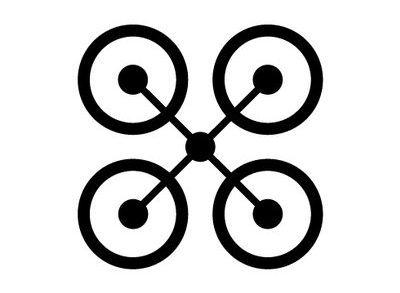