Goldbelly, a NYC-based online food marketplace that connects the most iconic regional and local food providers to consumers around the country, raised $20m in Series B funding.

The round was led by Enlightened Hospitality Investments (EHI), with participation from existing investors Intel Capital, 500 Startups and 645 Ventures.

The company intends to use the funds to expand its technology and operations teams in its newly opened New York City headquarters. As a part of the transaction, Danny Meyer, founder and CEO of Union Square Hospitality Group and a partner in Enlighted Hospitality Investments, will join Goldbelly’s advisory board. 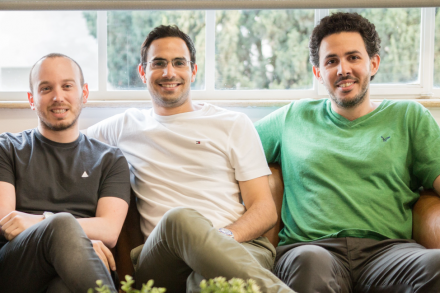 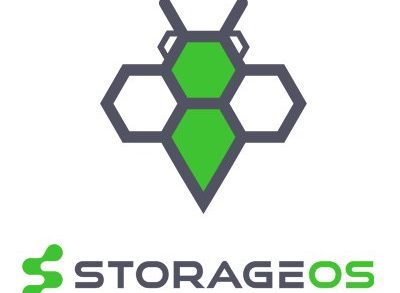