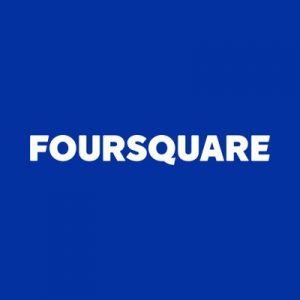 The round, which was led by Simon Ventures, Naver Corp. and Union Square Ventures, with participation from Morgan Stanley and Pitango Growth, included:
– the first close of $25M which already occurred, and
– a secondary close of at least $8M to be closed by year’s end.

The company intends to use the funds to refine and more deeply connect its products, allowing marketers and developers to build location functionality into apps, marketing campaigns and measurement and CRM platforms, and expand its engineering team to double down on R&D.

Led by Jeff Glueck, CEO, Foursquare offers hosted technology and data to build context-smart, location-aware apps. Its solutions include Places by Foursquare technology, which powers location data for Apple, Uber, Twitter, Microsoft, Samsung and 100,000 other developers, business solutions such as Pinpoint by Foursquare, Attribution by Foursquare, Place Insights by Foursquare and Pilgrim SDK by Foursquare, which allow brands to understand and connect to targeted audiences as well as measure foot traffic and advertising success.
Its media, enterprise and SaaS solutions are already used by thousands of retailers, restaurant groups, publishers, developers, ad-tech companies and more. 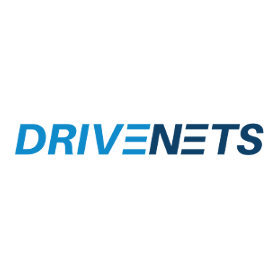