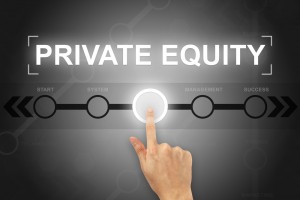 Fund II has already made four investments, the most recent being the acquisition of global auction house Bonhams. The other investments to date are TI Media, the UK’s largest consumer magazine publisher, Portals, one of the world’s leading manufacturers of “substrate” for banknotes, and The Club Company, the UK’s largest country club operator.

Led by Alex Fortescue, Managing Partner, the firm targets UK-headquartered businesses with an enterprise value of between £75 million and £500 million, deploying between £40 million and £150 million of equity in each investment.