Home » VestChain is a Next Generation Blockchain Platform 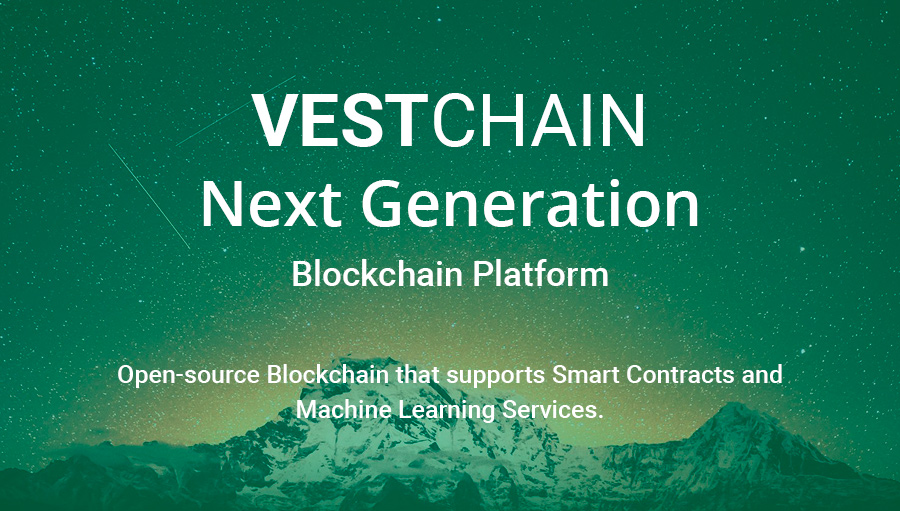 VestChain is one of the newest projects built on its own blockchain created to establish new cryptocurrencies and to ensure their market entry.

The main aim of the project is to create a network capable of processing millions of transactions per second. VestChain is a structural complex with a closed ecosystem. Decentralization and transparency of any operation within the platform are achieved by means of using applications scalability. When using the process certain schemes of interaction between the protocols are being created; they are quite similar to the way the operating systems work.

The goal of VestChain is to create a decentralized blockchain capable of processing quick and free transactions. A cryptographic component for the project will also let create smart contracts on its base and developers will be able to release dApps easily and independently. The basic concept is to make the VestChain project a platform that will function as an operating system that will make it very easy to use.

Another important goal of VestChain is to process millions of transactions per second. This will solve a big problem with scalability that is inherent to other blockchain networks, especially to Bitcoin. Nowadays a lot of devices and programs are able to recognize smart contracts, but no one of them is able to perform these operations fast enough. Currently, the most popular network with its own smart contracts is Ethereum, but it is able to process only 15 transactions per second. Vestchain will exceed this number greatly, and the number of operations in its peak load will reach approximately 1 million.

The project is able not only to increase the speed of any network user in the blockchain, we also strive to improve the usability of our product. Smart contracts are very complex in their structure. It is extremely difficult for the developers to set into the smart contracts some special but at the same time basic functions such as account recovery option or task scheduling. To create them and to keep them working one has to obtain basic knowledge of cryptography, but VestChain will solve this problem for you. Using the protocol of the operating system VestChain will contain these main functions from the very beginning, in such a way letting developers working in the VestChain blockchain create the necessary contracts.

The VestChain blockchain is developed taking into account the experience of proven concepts and best practices existing in the sphere. The network will let its users come to the new level of interaction and will make creating decentralized organizations easier. On the basis of this software to create decentralized applications and to manage them will be easy.

This is a paid press release. FinSMEs is not responsible for the content included in it.