WndrCo, a holding company that invests in, acquires, develops, and operates consumer technology businesses for the long term, provided the funding.

The company intends to use the funds to accelerate its long-term growth strategy, including launching in new cities, expanding its technology platform and product offerings. In conjunction with the funding, WndrCo Founding Partners Ann Daly and Sujay Jaswa will join The Infatuation’s board of directors.

Founded in 2009 by music industry executives Chris Stang and Andrew Steinthal, The Infatuation has developed a restaurant discovery platform with a large global community.
The organization has expanded to more than two dozen cities and has developed its own approach to creating and delivering content to its audience, be it via its prolific web presence, mobile apps, large and influential email newsletter, or its SMS-based recommendation platform, Text Rex.
The Infatuation also hosts and produces more than 50 community events annually, including its large-scale food festival, EEEEEATSCON. 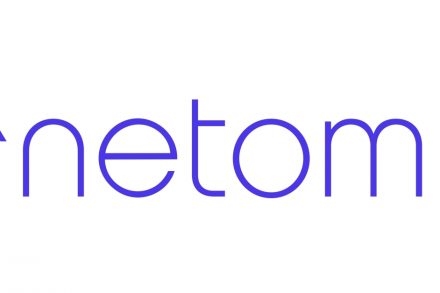 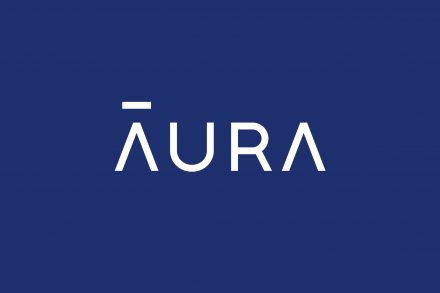