Exotrail, a greater Paris and Toulouse, France-based startup company developing their proprietary electric thruster technology for small satellites as well as plug-in software for the operation of satellites equipped with propulsion, raised $4.1m (€3.5m) in funding.

The round was led by 360 Capital Partners, through its Fonds Robolution, with participation from Irdi Soridec Gestion via the IRIDnov 2 Fund, Bpifrance via Amorçage Ambition Angel (F3A) Fund, SATT Paris-Saclay (through an authorized conversion of claims process), and various business angels.
The fundraising was completed through a public financing offer.

The company intends to use the funds:
– to demonstrate its prototype thruster in space,
– to finalize product & service offerings,
– to deliver the first functional propulsion systems to the founding clients (integrators and operators of constellations of small satellites) who have already committed their interest for Exotrails propulsion systems,
– to accelerate the design of software tools to operate and optimize space missions, currently under
development, and
– to expand the team from six people to more than 16 at the end of the calendar year. 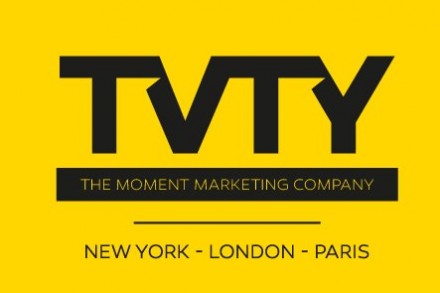