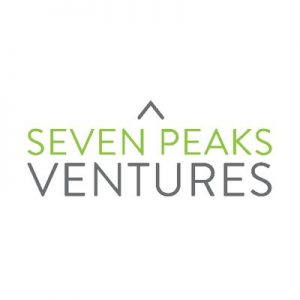 Institutional investors in the Northwest included the State of Oregon and the OSU Foundation, as well as other institutions, family offices and return limited partners committed capital to Seven Peaks Ventures II.

Notable investments from Seven Peaks I include:
– Portland-based CrowdStreet, a marketplace investment platform for the commercial real estate market;
– Opal, a marketing collaboration platform used by dozens of Fortune 500 companies; and
– Bright.md, a digital healthcare platform which uses artificial intelligence (AI) and machine learning (ML) to assist with patient visits in hospital systems nationwide.
The firm provided the first institutional capital to these companies and has been instrumental in helping them raise follow-on rounds of funding to accelerate their growth.

In addition to the new fund, Seven Peaks launched an advisor and corporate resources platform to assist entrepreneurs in growing and scaling their businesses. Additionally, the firm has expanded its Bonfire event portfolio with the monthly Bonfire Podcast series and rebranded its bi-annual cornerstone event, which is now called Bonfire Collective.