Led by Todd Gardner, Founder and Managing Director, and Rob Belcher, Managing Director, SaaS Capital focuses exclusively on the B2B SaaS business model, providing $2m to $15m committed credit facilities to companies with at least $250k in monthly recurring revenue based in the US, Canada, or UK.
The firm began providing alternative growth capital to SaaS companies in 2007 and closed its first fund in May 2012 with $22.5m in LP commitments. Building on that, SaaS Capital closed its second fund in January 2015 with $58m in LP commitments.

To date, more than 50 SaaS companies all over the US, Canada, and the UK have been supported to fund their growth while allowing founders and existing equity holders to retain control of their companies and avoid significant dilution to their ownership.
In just the last 18 months, 10 SaaS Capital portfolio companies have realized exits and funding events, including:
– FreeAgent’s $74m acquisition by Royal Bank of Scotland,
– Uberflip’s $32m Series A/Recapitalization,
– CoverMyMeds’ $1.3 billion acquisition by McKesson Corporation,
– Reeher’s $43m acquisition by Blackbaud, and
– ClearCompany’s $60m Series A/Recapitalization. 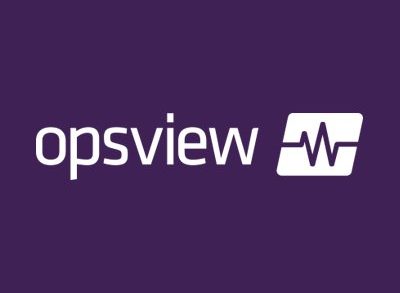