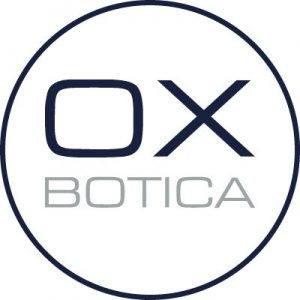 The company intends to use the funds to further accelerate growth in Europe, Asia and the US market.Founded in 2014 by Professors Paul Newman and Ingmar Posner as a spin-out from the Oxford Robotics Institute, and led by Graeme Smith, CEO, Oxbotica provides domain-agnostic software which uses computer vision, machine learning and artificial intelligence to enable vehicles to operate autonomously in any environment and on any terrain.

Its control system, Selenium, allows vehicles to sense their surroundings, while Caesium, the company’s cloud-based fleet management system, can schedule and co-ordinate fleets of vehicles.
Based on research from Oxford University’s Robotics Institute, the system has been deployed across multiple projects where the future application of autonomy is being trialled, such as with Ocado, at Heathrow Airport and on major city streets.
Customers include some of the world’s most prominent businesses in sectors including aerospace, automotive, construction, logistics and mining. 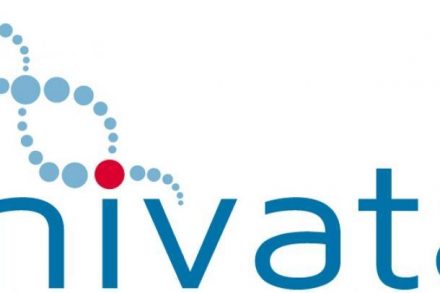