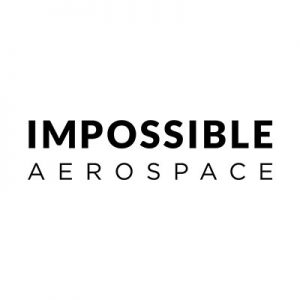 The company intends to use the funds to scale production for the US-1 and develops new future products.

Led by Spencer Gore, CEO, Impossible Aerospace has just unveiled the US-1, an electric commercial-grade drone with a flight time of up to two hours. The battery life of the US-1 brings it to parity with gasoline-fueled systems.
The company has already begun selling its first units – equipped with optical and thermal sensors – to firefighters, police departments, and search and rescue teams across the U.S.
The US-1 will be available for delivery in late 2018 and sold online. 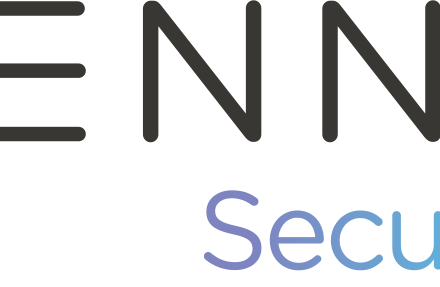