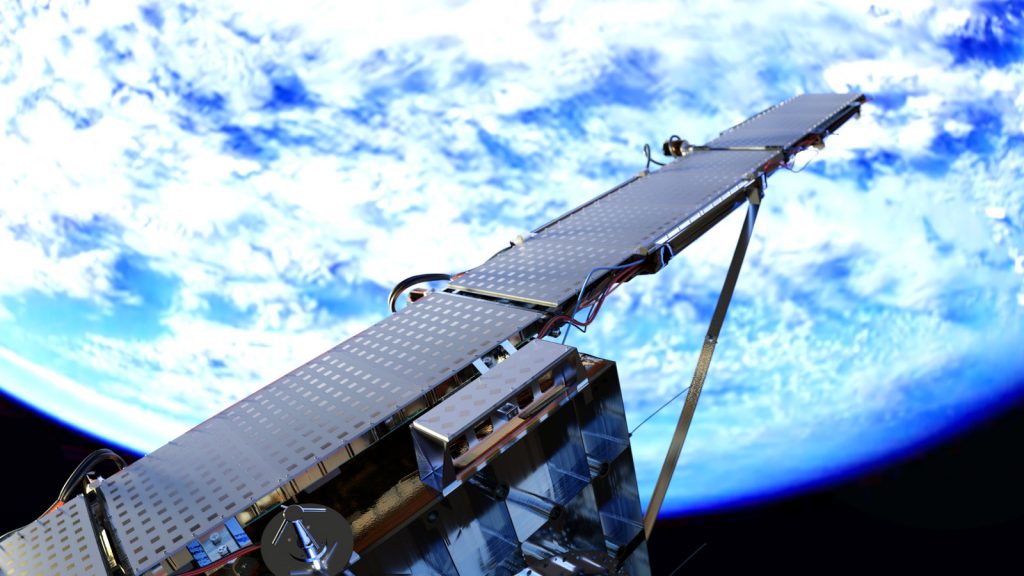 The equity round was led by Incentrum Group.

The company will use the funds for the development and launch of its commercial constellation of high-resolution hyperspectral imaging satellites.

Led by Derek Woods, Founder and CEO, HyperSat will be finalizing the procurement of two Low-Earth orbit satellites capable of imaging 200+ spectral bands with a sub-10 meter ground sample distance.
These first satellites will form the foundation of what is expected to be an initial fleet of six hyperspectral remote sensing satellites.
The two first satellites are expected to be on orbit in 2020.
The company’s space-based hyperspectral imaging service uses a spectrometer orbiting on a satellite bus to measure contiguous spectral bands reflecting from the Earth’s surface, capturing the information in 3-D data cubes. All objects, materials, and processes have distinctive spectral signatures which enable their identification within these data cubes through machine-to-machine analysis. This allows their presence in specific locations on Earth to be detected from the satellite with great accuracy.

The Board of Directors of HyperSat LLC’s parent company will include:
– Admiral Stavridis (Chairman), formerly the 16th Supreme Allied Commander at NATO,
– Letitia Long, who was the 5th Director of the National Geospatial-Intelligence Agency,
– Geoffrey D. Fink, who previously served on the board of Eutelsat SA and numerous other technology businesses and who is a founding partner of Incentrum,
– Lars Andersson, a founding partner of Incentrum, and
– Mr. Woods.