The company, which has raised a total of $24m in funding to date, intends to use the capital to scale its engineering team and accelerate sales and marketing functions.

Founded in 2014 and led by Saikat Dey, CEO, Guardhat is an Internet of Things (IoT) industrial safety technology developer specialized in advancing wearables, infrastructure and software platforms to provide a productive work environment. It combines intelligent proprietary software with wearable technology to offer a safety system that actively monitors a user’s safety, health and work environment. The software platform collects and analyzes on-the-job data which is used to enhance industrial worker safety and productivity programs. 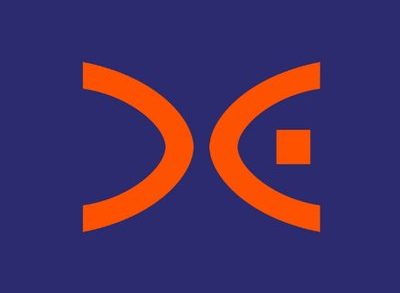 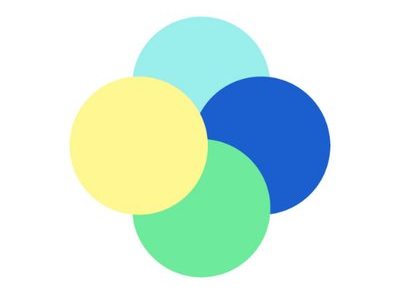