The company intends to use the funds to advance its gene therapy platform toward the clinic with an initial focus on neurological diseases.

Led by industry veteran Michael Narachi, M.S., MBA, who joined as president and chief executive officer (CEO), Coda is advancing a chemogenetic platform which aims to control the activity of neurons and other cells to treat diseases. With chemogenetics, the goal is to modify a target cell population using gene therapy to express a tunable “switch” protein. Cells modified with the “switch” can be activated or inactivated in a dose-dependent manner by a subsequently administered small molecule therapeutic, an effect that should only occur in the modified cells.
The company’s first clinical application is aimed at the management of chronic neuropathic pain. 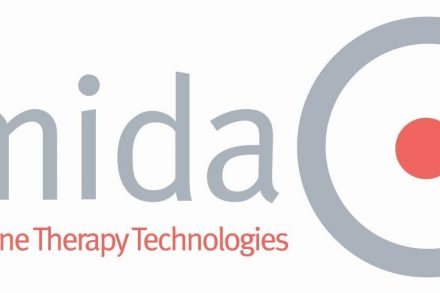