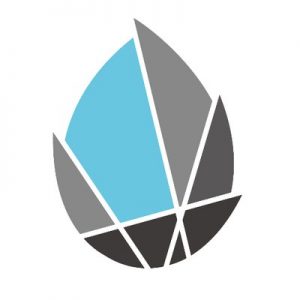 The new capital will allow Cocos-BCX to accelerate development of its new gaming platform and support the company’s continued growth and expansion.

Led by Haozhi Chen, founder, and Richard Yang, cofounder, Cocos-BCX is a blockchain gaming development platform that provides game developers with a new game engine and development environment designed to support multiple blockchain systems. Launched in November 2017, the platform consists of a blockchain game engine, an integrated development environment, and an underlying public blockchain—CocosChain.
The company’s vision is to become an end-to-end platform where game developers can build, deploy, operate, and manage their games across all blockchain systems from a single destination. It is based in Beijing, Seoul, Tokyo, and San Francisco. 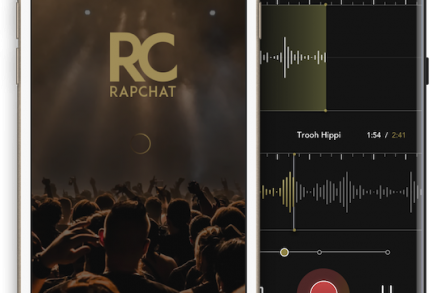