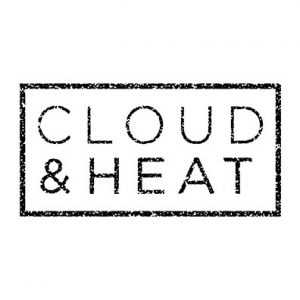 The round was led by ETF Partners and Inven Capital, Sicav, a.s., with participation from an existing investor.

The company intends to use the capital for international expansion, particularly in Asia and the US, and further development of its solutions.

Led by Nicolas Röhrs, CEO, Cloud&Heat has developed technologies that enable customers to efficient use of virtual servers, and to capture and use the waste heat emitted to lower the overall energy consumption. Customers include utilities, large corporations and next generation service providers, such as those working in the Internet of Things space.
This year, the company has already recorded a more than 4-fold increase in sales compared to the full year 2017, supporting 1,000 servers deployed around the world. In particular, the demand for containerized, mobile data centers has increased rapidly in the last 12 months, with buyers and operating orders coming from Europe and Asia.
Cloud&Heat has an 80-person strong international team of experts, as well as partnerships with:
– manufacturers and distributors including Foxconn subsidiary TradeDX, which ensures serial production of the data centre containers, and
– STULZ, and
– Inabata, the sales partner for Asia.

The company is also actively defining the future of cloud computing through its participation in a number of consortia, such as Auditor and SecuStack. 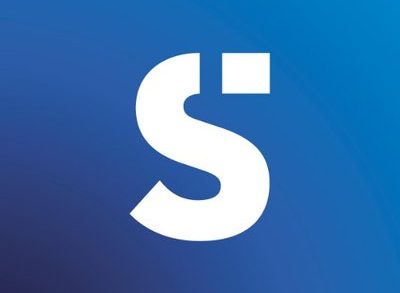 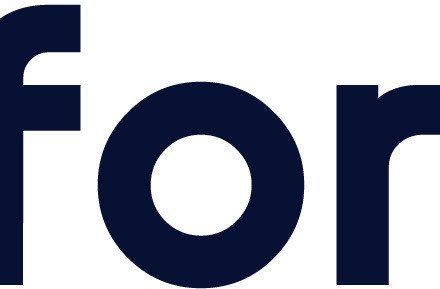