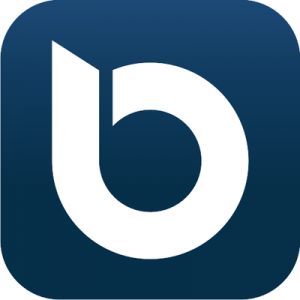 The company intends to use the funds to further develop its product and expand adoption in Germany.

Led by Jörg von Minckwitz, President, Bitwala is advancing a product that will allow users to engage with cryptocurrencies with their bank account. Its blockchain banking service, built together with its partner bank, will also come with debit cards and bitcoin wallets.
The company, which has a team of 23, reached over 30,000 people on the waitlist for all-new accounts, which will be launched this November. 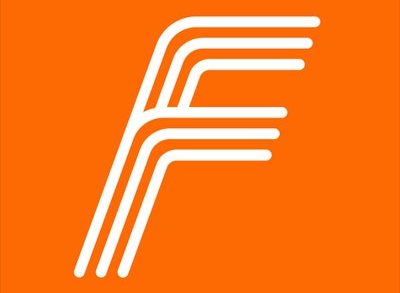 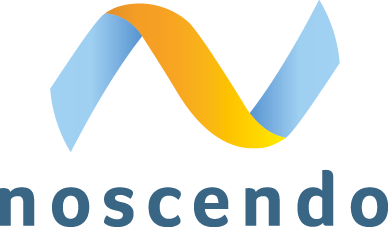