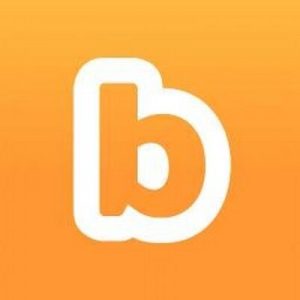 The round was led by Candy Ventures and Qualcomm Ventures with participation from existing investors.

Founded in 2011 by Ambarish Mitra, Blippar provides business tools & solutions using world-leading augmented reality, computer vision, artificial intelligence & visual search technologies. The company has created a range of products that can be harnessed across a wide range of sectors from an AR SDK to web-based AR which requires no app.

Since launching in the UK in 2011, Blippar has expanded with offices in the UK, US, India and Singapore and its technology has been used by brands such as PepsiCo, Porsche, Nestlé, L’Oréal, GSK, General Mills and Procter & Gamble to create experiences and deepen consumer engagement. 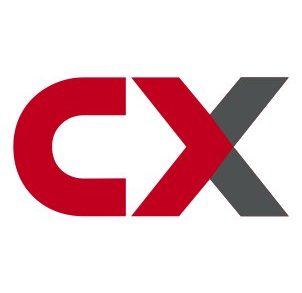 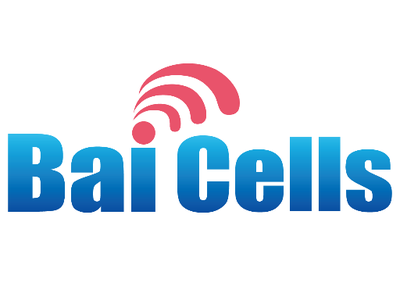 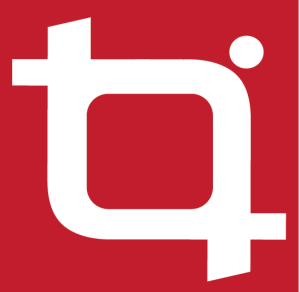