The round was led by Alexandria Venture Investments with participation from existing investors 5AM Ventures, Pfizer Ventures (PV) and Roche Venture Fund (RVF). As part of the investment round, Mitchell Mutz, PhD, Investment Director at RVF, and Mark Gallop, PhD, Executive-in-Residence at 5AM Ventures, have been appointed to the company’s Board of Directors.

The company intends to use the funds to expand its scientific and commercial operations team, demonstrate further value in the discovery and development of novel therapeutics, and leverage its core technology via strategic partnerships.

Led by newly appointed CEO Ariel G. Notcovich, an accomplished life science executive and entrepreneur who brings more than 20 years of professional experience in all aspects and stages of product research and development, Biodesy focuses on catalyzing the discovery and development of novel therapeutics for human disease.
The company’s Delta™ System and core Second Harmonic Generation (SHG) technology enables researchers to monitor structural changes in real time and high throughput for the first time, and has been applied to approximately 80 different proteins representing more than 15 different target classes.

Notcovich joined Biodesy in 2014 and was responsible for the commercial development of the company’s Delta™ System. Prior to Biodesy, he held scientific leadership positions at Bio-Rad Laboratories, Inc., where he created the Protein Technologies R&D group to develop products for imaging, chromatography, gel electrophoresis and blotting, and measuring protein-protein interactions.
Notcovich joined Bio-Rad following the acquisition of ProteOptics Ltd., a multichannel Surface Plasmon Resonance imaging company that he founded in 2000.

In addition, the company announced that Josh Salafsky, PhD, Biodesy Founder and Chief Scientific Officer, will soon transition to a Professor (Adjunct) position at University of California, San Francisco. He will continue to provide scientific support to the company in an advisory role. 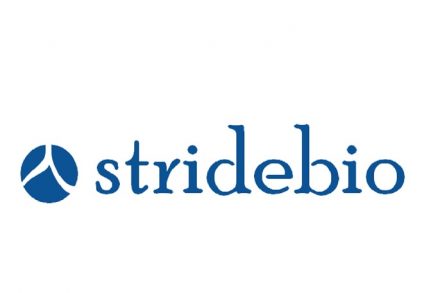 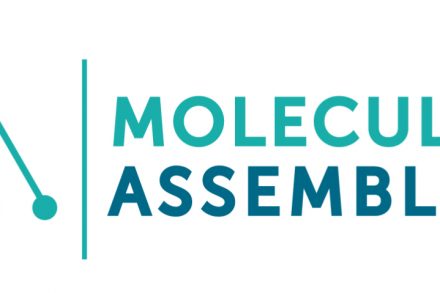