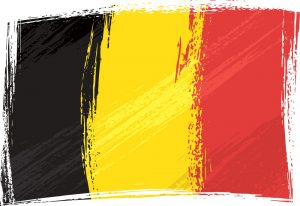 Recently there has been a call by Belgian Justice Minister Koen Geens to introduce measures that would impose even tighter rules and restrictions on gambling advertising carried out in the country, and these proposals have the full backing of the BGC (the Belgian Gaming Commission.)

These tougher measures would see the total banning of any form of gambling advertisements of the televisions before 8pm, plus there would be a total block of gaming ads during any live sporting events.

This clamping down of gambling related advertisements could even go so far as the removal of permitted gambling ads if they are thought to be promoting what has been described as ‘excessive’ gambling activity similar to how the Gambling Commission (UKGC) deal with UK live casino games operators. The definition of what is ‘excessive’ has yet to be determined.

Warnings about problem gambling would be made mandatory in operator marketing materials and any operator found to be breaching the new regulations could be fined, also the banners used on screen during games and at half time would be banned.

Figures produced and published by the Belgian Association of Gaming Operators (BAGO) only 15% of Belgians use internationally licensed gambling sites, and if the proposed restrictions are imposed on Belgian licensed operators BAGO foresees this percentage rising to nearer 50%.

A BGC spokeswoman Marjolein De Paepe is reported as saying to a Belgian news website ‘we already have the authority for it, but as long as there are no clear rules about what may or may not, we can hardly exert it‘.

One Belgian member of Parliament, Peter De Decker is looking forward to the new advertising measures relating to gambling, and is reported as saying, ‘for tobacco advertising there are already strict rules, plus there are ethical standards around alcohol.‘ He also went on to say, ‘something has to happen around gambling.’

In recent years Belgian has seen a rise of smoking bans, including bans in some outdoor areas, although as in most EU countries, smoking rooms are still allowed. The use of cigarette vending machines is not prohibited and currently there is not display ban.
The taxes on spirits, beers and wine are still low, and the owners of bars and restaurants can decide when to stop serving alcohol.

How FinTech Innovations Made Loans Simpler and Smarter 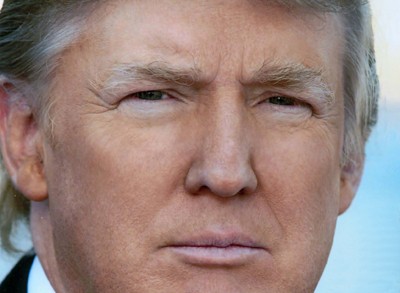 Can Tariffs on Components Imported from China Force Companies to Focus on Local Manufacturing?

Paytm IPO Everything You Should Know