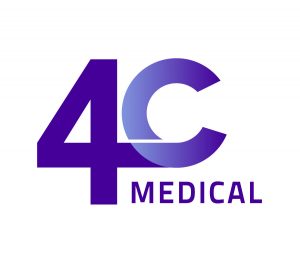 4C Medical Technologies, a Minneapolis-based medical technology company focused on the development of minimally invasive therapies for structural heart disease, completed a private placement of shares of its Series A Preferred Stock earlier this week, resulting in total gross proceeds of approximately $17m.

The Series A Preferred Stock financing was led by an undisclosed multi-national strategic investor and included participation from existing investors.

The company intends to use the combined proceeds from its Series Seed and Series A financings to fund the continued development of its AltaValveTM Transcatheter Mitral Valve Replacement (TMVR) device. 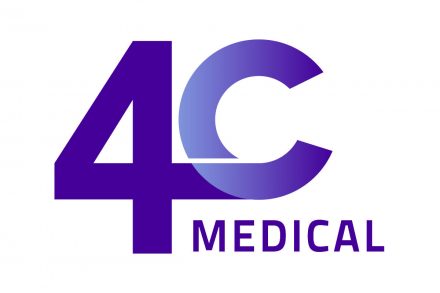