Internet Entrepreneur O.D. Kobo, who over the past 8 months has invested $7.5M in various early stage startups, including Addoo, GiveHope.com, Totally Bored, and a stealth blockchain project, provided the funding.

The company intends to use the capital to launch an Android app and market to high schoolers and college students across the US.

Co-founded by 19 year old CEO Gal Michaeli, Totally Bored is a teenage trivia app currently available for download at the App Store. Since its soft launch 3 months ago, it has been downloaded by 50,000 kids, some reported to be spending an hour or two on the app each day. 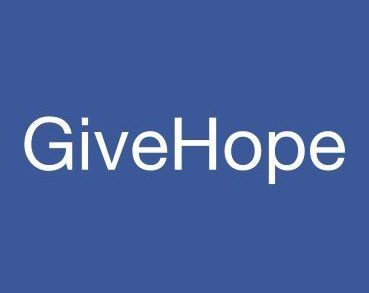