The amount of the deal was not disclosed. Merida has increased its stake in the company and has selected Dr. Andrew Rosenstein to assume the role of interim CEO for the company effective immediately.
Dr. Rosenstein replaces Jmîchaeĺe Keller, who has retired for health reasons.

A board certified Gastroenterologist and the Chief of the Division of Gastroenterology at University of Maryland Saint Joseph Medical Center, with experience building and operating cannabis testing laboratories in two of the most regulated states in the U.S., Dr. Rosenstein has served on the Steep Hill Board and is a licensee of the company. He currently operates Steep Hill Maryland, Steep Hill Pennsylvania, and Steep Hill Washington, D.C.

As part of Merida’s increased investment, Jeffrey Monat, a partner at Merida, has joined the Steep Hill Board of Directors. He is joined by recently appointed board members Brett Finkelstein of Phyto Partners and entrepreneur and investor Stephen Finfer. 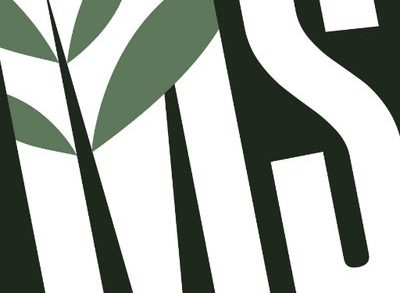 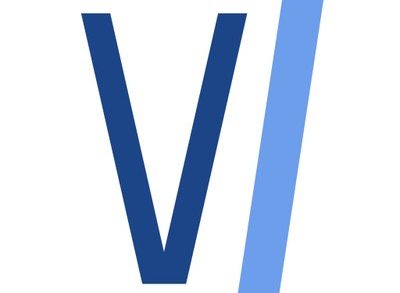