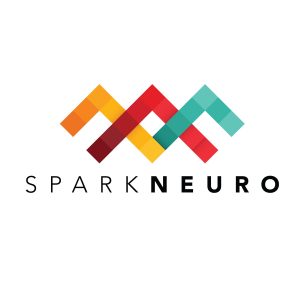 Spark Neuro, a NYC-based provider of an advertising and entertainment audience engagement evaluation platform, secured a $13.5m Series A financing.

The round was led by Thiel Capital with participation from actor and producer Will Smith and media and entertainment industry titan Michael Eisner’s Tornante Company.

The company intends to use the funds to expand adoption of its solutions.

Founded in 2017 and led by Spencer Gerrol, CEO, Spark Neuro is a research company focused on the evaluation of audience engagement in advertising and entertainment. Instead of relying on traditional approaches, the company measures brain and nervous system activity to see exactly when people are engaged and when they are not in ads, movies, trailers and other creative content, quantifying attention and emotional levels second-by-second. The platform is used by major brands, ad agencies, TV networks, movie studios and the US Military.
Partners include, Anheuser-Busch, Barclays, Clorox, FedEx, Fidelity, General Motors, JetBlue, Hulu, Mars, NBC, Paramount, State Farm, Universal, and Walmart.

Away Secures $2.5M in Seed Funding 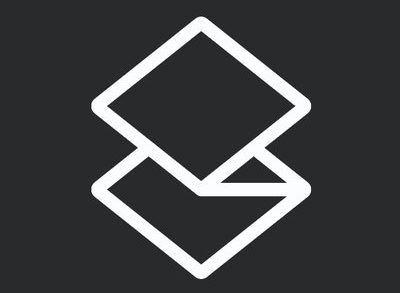