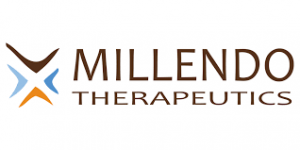 OvaScienceSM (Nasdaq:OVAS) and Millendo Therapeutics, Inc., a privately-held clinical-stage biopharmaceutical company focused on developing novel treatments for orphan endocrine diseases, have entered into a definitive agreement under to merge in an all-stock transaction.

This financing will help fund the further development of Millendo’s lead assets, livoletide (AZP-531) and nevanimibe (ATR-101), and is expected to close before or concurrently with the completion of the merger.
The total cash balance of the combined company following the closing of the merger and the financing is expected to be at least $70m.

Led by Julia Owens, Ph.D., President and Chief Executive Officer, Millendo is leveraging its deep understanding of recent biological discoveries in endocrinology to build a pipeline based on its clinically-validated molecules with differentiated mechanisms. Its lead asset, livoletide, is an unacylated ghrelin analogue being developed for the treatment of Prader-Willi syndrome, a rare genetic disease characterized by hyperphagia, a chronic unrelenting hunger, that leads to obesity, metabolic dysfunction, reduced quality of life and early mortality.

Led by Christopher Kroeger, M.D., Chief Executive Officer, OvaScience is focused on developing novel treatments for women and couples struggling with infertility. These treatments are based on a proprietary technology platform that leverages the discovery of egg precursor cells – immature egg cells found within the outer ovarian cortex. In March 2018, the company announced preliminary blinded data for its Phase 1 trial of OvaPrime for women with primary ovarian insufficiency and poor ovarian response. This trial was not expected to result in strong signals on secondary endpoints. OvaScience has since completed additional preclinical studies and based on results from these studies, has scaled back investment in its research and development efforts to focus on evaluating strategic alternatives.

The merged company will focus on advancing Millendo’s pipeline of distinct and transformative treatments for orphan endocrine diseases. Upon shareholder approval, the combined company is expected to operate under the name Millendo Therapeutics and trade on the Nasdaq Capital Market under the ticker symbol MLND. The new company will be led by Julia Owens, Ph.D., Millendo Chief Executive Officer and President, and will be headquartered in Ann Arbor, Michigan. 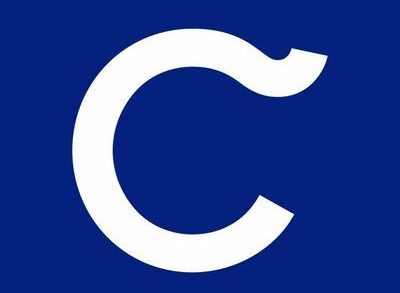