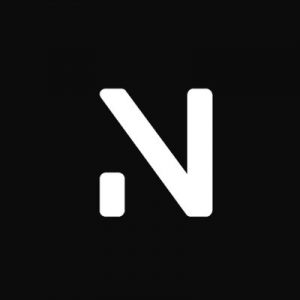 The round was led by Dell Technologies Capital.

Led by Robert Roeser, founder and CEO, Netifi is building and delivering software for reactive microservices and cloud-native applications that is based on RSocket open source technology. The platform, which builds on RSocket open source software being developed by a core team that includes Netifi as an active participant along with Netflix, Facebook and Pivotal Software, provides infrastructure that makes it simpler to productively develop and deploy microservices and cloud-native applications.

The company was incubated by The Alchemist Accelerator, a venture-backed initiative focused on accelerating the development of seed-stage ventures that monetize from enterprises (not consumers).

Netifi intends to introduce a community version of its platform that is based on RSocket, which will be available as a free download. In the coming months, the company will make available a version providing additional features for enterprises to develop and deploy microservices and cloud-native applications. The platform will be able to be deployed on cloud, on-premises, or hybrid configurations. 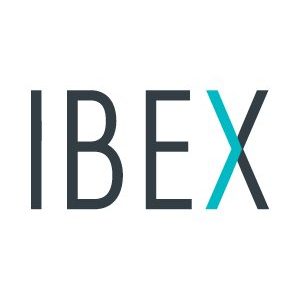 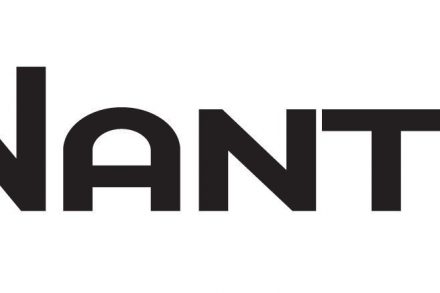