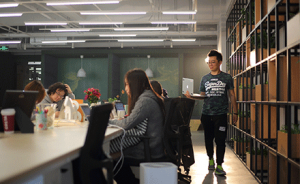 The round was led by Hillhouse Capital and General Atlantic with participation from existing investors JOY Capital, Ocean Link, M31 Management Fund of Giant Network Group, and K2VC.

The company intends to use the funds to further grow operations, to consolidate its position in the domestic co-working space and workspace industry.

Co-founded in 2015, MyDreamPlus is a tech company that provides shared office space to startups, freelancers, small and medium enterprises, and satellite offices or teams from corporations. It has focused on building an Office as a Service system (“OaaS”), which integrates space design, smart office management, and community operation. Currently, the company operates around 300,000 square meters of floor space across nearly 40 office units/properties in the core business districts of Beijing, Chengdu, Shanghai, Hangzhou, and Xi’an.
This round of financing will further support the company’s expansion into the Tier 1 cities in which it operates, such as Beijing and Shanghai, as well as into new Tier 1 cities, including Chengdu, Hangzhou, and Xi’an, and will also allow the company to increase investment into R&D and upgrade its smart office spaces. 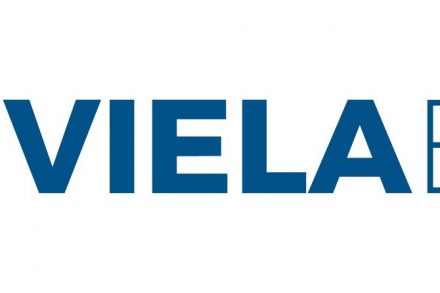 Viela Bio Launches With Up To $250M in Series A Financing 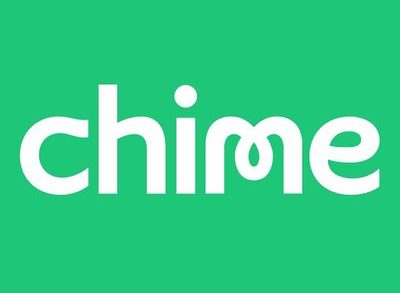